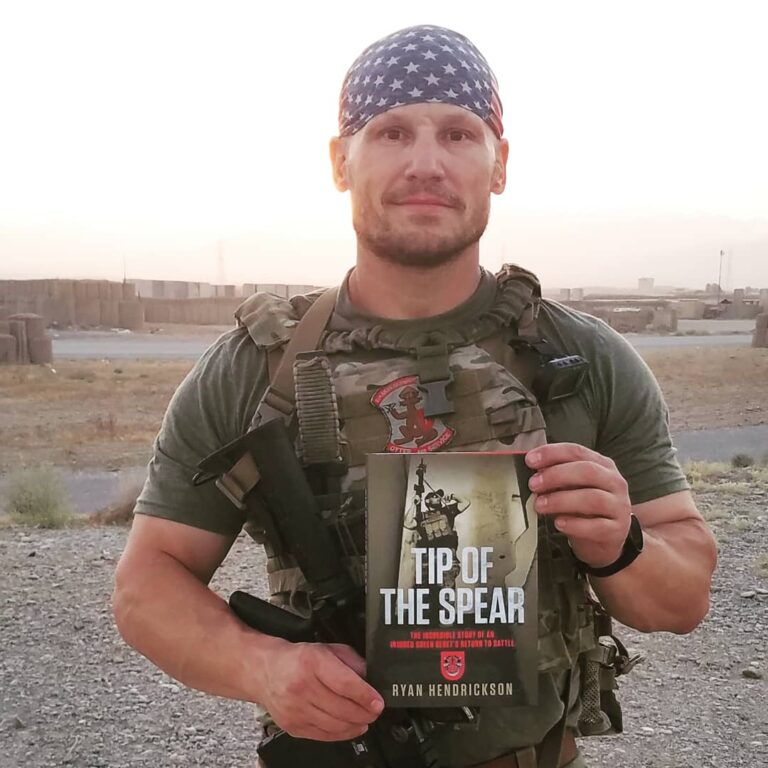 Ryan Hendrickson is a Special Forces Engineer in the U.S. Army. Ryan transferred over to the Army in 2008 after completing enlistments in both the Navy and Air Force. Ryan has many military deployments including Iraq, Afghanistan, and several South and Central American countries. Ryan’s decorations include the Silver Star, four Bronze Stars, a Purple Heart, and an Army Commendation Medal with Valor. When not abroad, he calls Florida home.